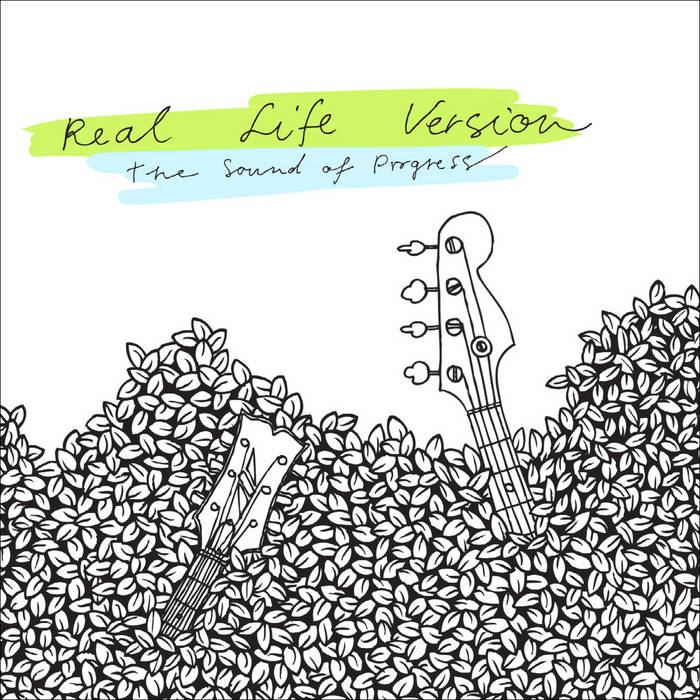 Real Life Version originating from Slovenia have risen from a strong local hardcore scene in their hometown Ajdovscina which was the centre of alternative music in the area. The band formed in late 2005, continuing the legacy of legendary local bands. They released their debut album Resistance from within in 2009, and took part in the “Got Punk?” tour playing in most venues around Slovenia. After several european tours through Germany, Austria, Poland, France, Holland, Belgium, England and Italy, their singer decided to leave the band due to lack of time. They forged forward as a four piece preparing the new material for the second album. Not wasting their time they first joined forces with finnish punk-rockers Part Time Killer on their tour through Czech Republic and Austria and year after hit the roads of Europe two more times. Real Life Version represent rock attitude with punk d.i.y. mentality, with friendship being the driving force behind their music. Knowing that the only way for the alternative music to thrive is to support it, they have been organizing shows for touring bands since 2007. Having done more than 50 shows for over 100 bands they are proving not to be only a great live performing band, but also a group of people who lives through their ideas and not just contemplating them. 2013 marks a new chapter of the band with new album called The Sound of Progress being released in late september.

Released on Fond of Life Records, supported by Giljotina Records
Recorded through 2012-2013 at Myanus (rehearsing room)
Mixed and engineered by Aljosa Todorovic
Mastering by Jason Livermore at Blasting Room

Bandcamp Daily  your guide to the world of Bandcamp