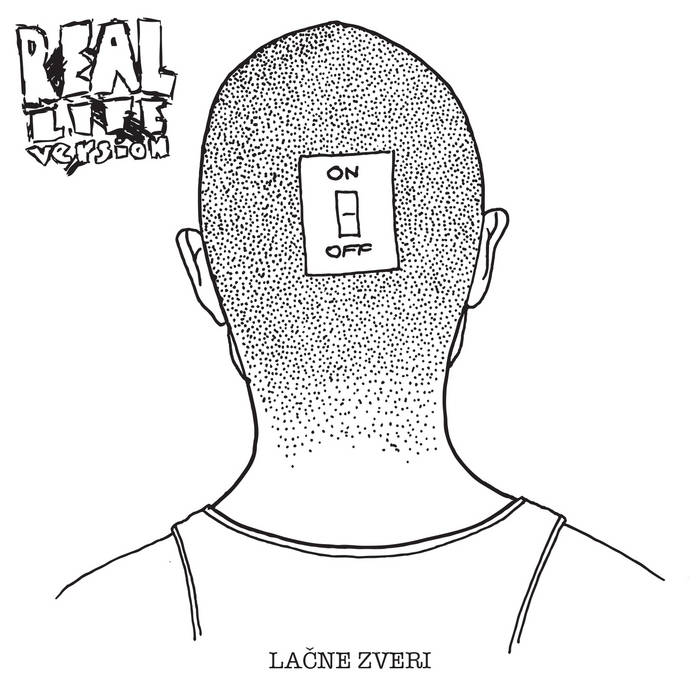 We present you our side-project that was realized in a course of 3 band rehearsals in late December 2014. It is influenced by the local bands we saw at first shows we've been to as kids and who inspired us to start playing music (bands such as Low punch, Man in the shadow, Entreat. Straightforward...). Ajdovščina had always had a lively punkrock, hardcore scene and a positive energy that can not be decribed, only experienced first hand to be able to comprehend.

We've been organizing shows in our hometown since 2009, helping bands on tour and supporting local upcoming artist to present their music. It's what we love to do and what fulfills us. In 2011 the local venue "Baza" was shut down and we were left without a place where we could continue with booking. But this meant a new chapter of a story could begin. Punkrock & hardcore scene in Ajdovščina is not a bundle of bands that know each other just because they play together here and there. We are all friends that have known each other for years and years and in many cases grew up together. So it didn't take long to come up with and idea to give our town another jump start and make it a punkrock Mecca it used to be.

Four bands, Harry, Start at zero, The Hoax Program and us started doing shows in rehearsal rooms, but we soon realized that we needed something more. Matej from Harry suggested we start our own booking "organization" (which meant fighting the bureaucracy, to be able to put on shows in public places) and Tongue Chainsaw Booking was born in late 2013, early 2014.

To conclude this successful first year, we decided to organize a show with all the "funding bands" playing for the members of our organization, concert goers and supporters of our efforts. For this occasion we decided to record this side-project for fun, called Lačne zveri ("Hungry beasts" All the lyrics are in Slovene language). It contains 10 songs that we wrote and recorded in three rehearsal sessions in our practice room in Vipava. We were still writing some songs on the same day we recorded them and we think there is something special when you capture the song as it is born. We dedicate this album to all our friends and supporters and we hope you enjoy this short burst of fun. :)

It will be performed exclusively on 28.12.2014 in Ajdovščina @Kavarna Ave, so this is the only opportunity you will have to hear this songs live. 50 home-made CDs will be available at the show and all the funds dedicated to Tongue Chainsaw.

Bandcamp Daily  your guide to the world of Bandcamp